Biofuels, a fuel of the future

ANOTHER Australian state has leapt on the biofuels train, with the Queensland government this month introducing legislation to set mandatory targets from July 2016. 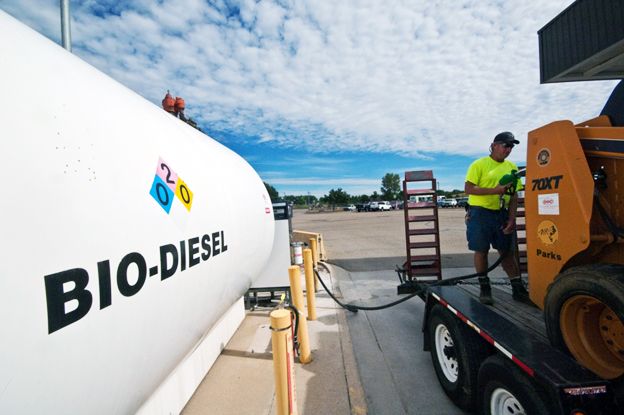 The new laws, which follow NSW legislation enacted in 2007, mean that from January 1 next year retailers will have to report on how much biofuel they have sold as a percentage of total sales.

From July 1 they will need to meet mandatory targets of a minimum 2 per cent for ethanol-petrol blends and 0.5 per cent for biodiesel.

“This will support the development of a sustainable biofuels industry that can help Queensland transition to a clean energy economy, contribute to regional growth and job creation and promote the development of an advanced bio-manufacturing industry,” Energy and Water Supply Minister Mark Bailey told parliament.

The Department of Energy and Water Services says about 345 Queensland petrol stations already sell ethanol blends, while the use of diesel statewide is growing by 9.3 per cent per year.

There’s not yet any measure of biodiesel usage. Up to 5 per cent biodiesel can be blended with regular diesel and this B5 blend is already sold by several major fuel chains and does not need to be labelled, as all diesel sold must meet the national Diesel Fuel Standard.

High profile businessmen like Virgin boss Sir Richard Branson have supported the move to biofuels and continue to urge further investment in the industry – and in Branson’s case, put their money where their mouth is – but for retailers and suppliers reporting costs and storage issues are among their concerns.

Australasian Convenience and Petroleum Marketers Association chief executive Mark Mckenzie said a major concern was that any retailers who sell upwards of one million litres of petrol products each year will be liable, meaning smaller businesses will bear the costs of changing storage and dispensing infrastructure.

“While economic benefits would potentially be realised by some agricultural businesses, these would be more than offset by the fact that regional communities will likely be required to pay higher prices for fuel as regional fuel businesses seek to recover the cost of increased investment in fuel storage and dispensing infrastructure,” he said. 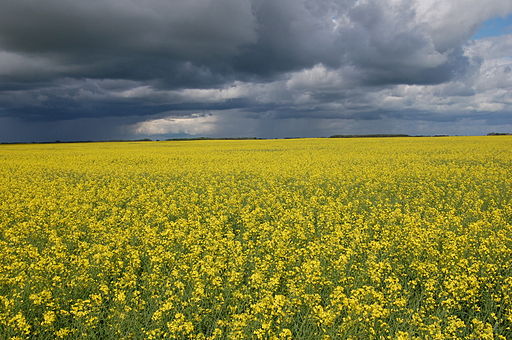 Biodiesel can be made from a variety of stocks including vegetable oils like soy and canola, tropical seeds and animal fats.

It is made by separating the glycerine molecule from the oil or fat through a process called transesterification. 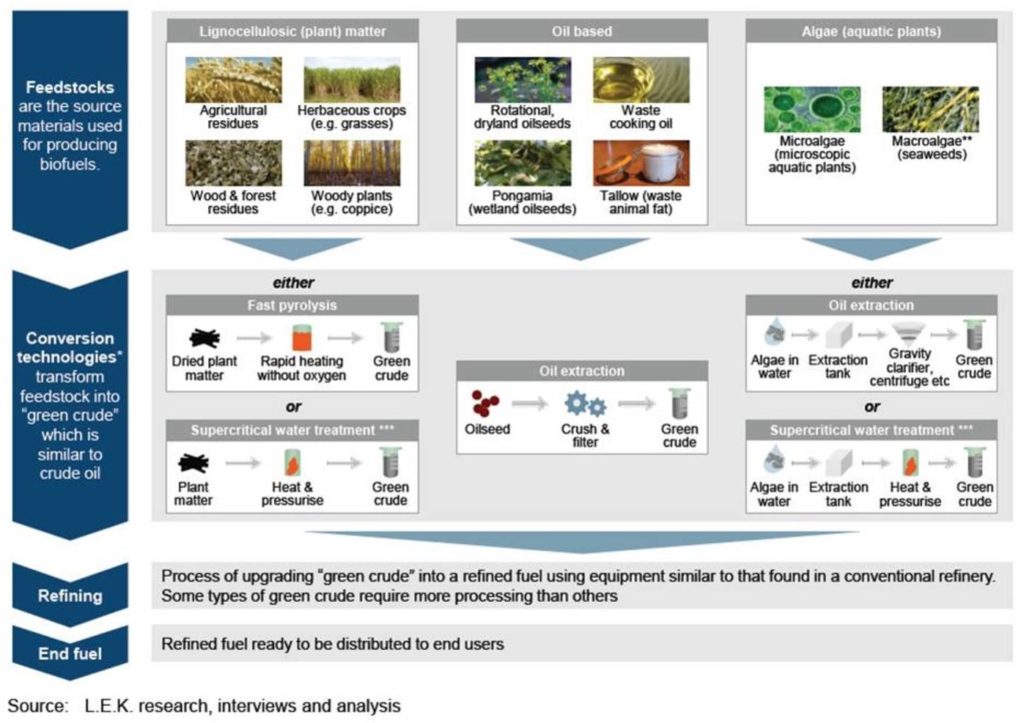 This stability makes it particularly attractive for sectors like the underground mining industry, where the implications for workplace safety are hard to ignore.

International research also shows plenty of positives as far as public health and emissions reduction. Diesel emissions are a growing concern and with diesel use in Australia on the rise, governments in every state are keen to increase the biodiesel component to reduce toxic air pollutants.

On the flipside, the different molecular structure of biodiesel fuel can make it more susceptible to a range of quality issues.

The good news is that proper storage and treatment from the start can make all the difference.

Good quality biodiesel can degrade quickly without proper care during transport and distribution, meaning a failure of storage systems can have significant implications for retailers, distributors and the end buyer.

On the upside, the ability to degrade quickly means the environmental threat is lower in case of spills, and clean-up is easier.
The downside is that issues like storage temperature and exposure to light are important. Biodiesel can gel and become sluggish at higher temperatures than petrodiesel, with some varieties more affected than others.

In general, pure biodiesel made from vegetable oil can safely be stored at 7-10 C. In cold climates, underground tanks can help insulate and prevent gelling.
Above-ground tanks may need to be heated or insulated in particularly harsh environments.

Store biodiesel away from air and light

One of the major influences on biodiesel storage life is exposure to oxygen and light. While these issues are minimal for diesel blends that remain mostly petroleum-based, it’s worth being aware of them if you plan to use purer blends.

This leads to acids forming, thickening of the fuel, sedimentation and the potential corrosion of storage tanks and parts. Any process that removes the natural oxidants from the oil – including bleaching, deodorising and distilling – will speed up this oxidation process.

Tanks designed to store and transport petro-diesel can usually store biodiesel with no problem, providing they have been fully cleaned.

Biodiesel will break down any sediment remaining in the tank, creating sludge in the fuel.

Tanks made from or held together with copper, brass, lead, tin or zinc will react with biofuel to speed up the oxidation process, so it’s best to avoid these materials.

Recommended tanks to extend fuel life include those made from aluminium, steel, polyethylene, Teflon and most fibreglass.

Adding a stability agent is also recommended in climates like Australia’s if the fuel is to be stored for longer than a few months.

B100 (100 per cent biodiesel) can also degrade some hoses, gaskets and seals, glues and plastics. Hoses should be made from Teflon or nylon to avoid potential issues. It’s a good idea to ask your supplier if the equipment is suitable for pure biodiesel or high biodiesel blends.

Blends of 20 per cent or less are far less likely to have an effect, but regular monitoring of hoses and gaskets is recommended in line with industry best practice.

All diesel can be affected by microbial contamination, and biofuel is a favourite food of micro-organisms.

Biodiesel can absorb large amounts of water – up to 1500 parts per million- and after that limit the excess remains as free water which causes rust and allows microbes free rein.

Water contamination in tanks can reduce the fuel’s usable storage life dramatically, and while a biocide might kill the microbes it could be too late to save the fuel. The dissolved water can also cause problems over time and lead to acids forming in the fuel, which can corrode tanks – an avoidable cost with the right tanks and proper care.

To minimise water issues storage tanks should be cleaned and dried before they are used for biodiesel.

Experts like the University of Idaho’s Jon van Gerpen recommend keeping the smallest possible air space above the fuel. About 2 per cent is recommended to allow for thermal expansion.
Draining free water from the tanks regularly is recommended. It’s worth considering this when looking for tanks, and choosing one with easy access for testing, refilling and maintenance.

Too much space can allow the biodiesel to accumulate more water from the air. Wherever possible, the fuel should be stored in full tanks with an airtight seal.

Using a biocide and a stability agent can also provide a second line of defence against contamination and block the chain reactions that cause degradation. The best option, though, is to use fuel quickly – within a few months.

All in all, the expert consensus is that while storing and transporting biodiesel might mean some checks and changes, there are also long-term advantages across industries and markets.

If you need to store fuel for long periods a bio blend may not be your best option, but with states around Australia increasingly seeking to implement mandatory targets, and major oil companies taking on the challenge, it’s worth asking your supplier and planning now to ensure the smoothest possible transition when the time comes.